The Shoals, and Northwest Alabama in general, is already pretty great, but our vision is to make it even better. The Shoals EDA recognizes that the success The Shoals area has already enjoyed is based on gathering and uniting existing community efforts — bringing together area leaders, supporting a skilled workforce, financial incentives, and private investments. Today, The Shoals Economic Development Authority  is continuing and renewing its economic development services by connecting The Shoals's unique combination of people, talent and technology with a sustainable culture of innovation and entrepreneurship.

Success to us means encouraging businesses and jobs that benefit the residents of The Shoals. The Shoals EDA does this by helping connect out-of-the-area businesses with The Shoals, and by providing assistance to companies planning new or expanded facilities. And, The Shoals EDA works to ensure that the city's business ecosystem has what it takes for these new developments to be successful: affordable housing for people who live and work here, a trained and employable workforce, infrastructure, and enough economic and talent diversity to secure the resiliency of The Shoals's economic future. 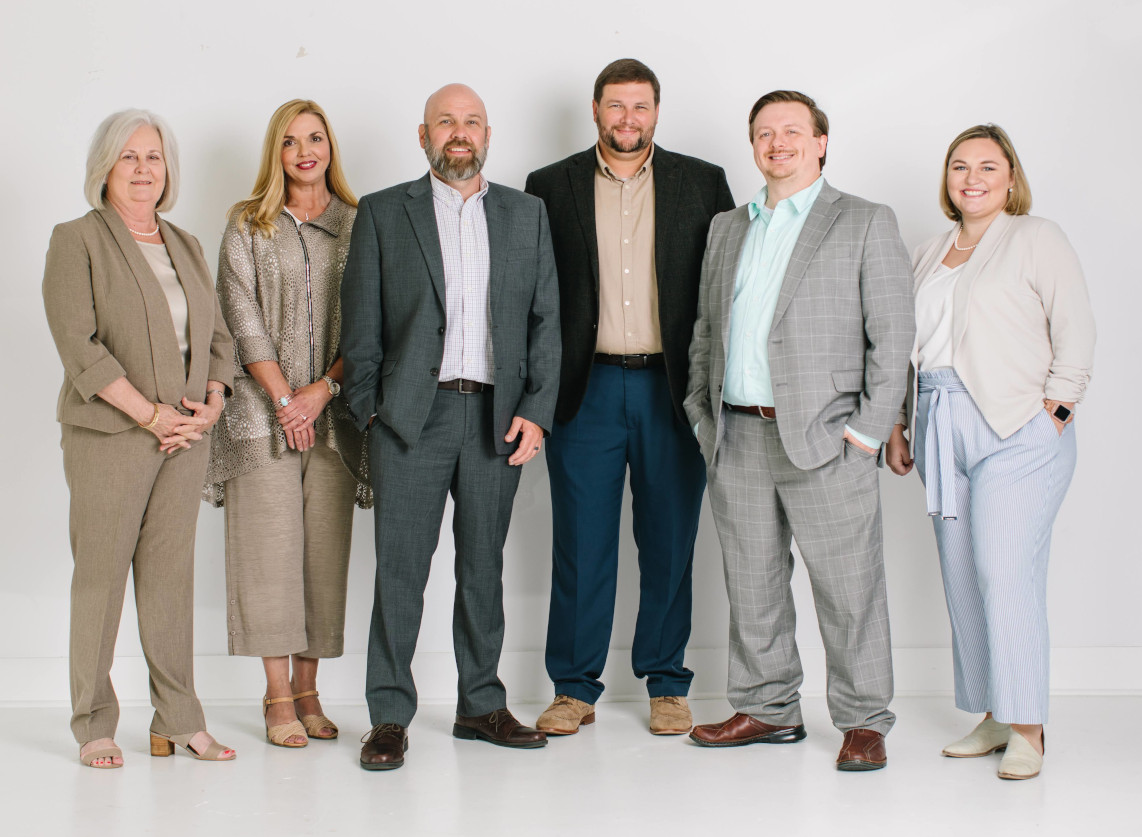 Background of the Shoals Economy

Throughout the middle half of the 20th century, Northwest Alabama prospered through opportunities provided by a number of public and private employers, most notably the Tennessee Valley Authority, Ford Motor Company, and Reynolds Metals. Multiple generations worked in these facilities, which provided a surplus of capital for both public and private services.

As the national and world economies began to change in the late 1970's, Northwest Alabama businesses and those who worked here began to learn what it means to do more with less. Business operations could no longer afford the inefficiencies of the past. Local governments also began to realize that they were being asked to provide more services with less income.

The Beginning: Creation of SIDA

In 1985, as unemployment rates skyrocketed into the high teens, a group of private and public area leaders realized that the existing community development efforts were fragmented and financially inefficient. Furthermore, advice sought from numerous economic development experts clearly stated that a joint effort between all Shoals area communities would be the most suitable and effective method of service delivery. In early 1986, through the strong efforts of many people and the leadership of the University of North Alabama and the TimesDaily newspaper, the Shoals Industrial Development Authority, or SIDA, was created.

The Shoals Industrial Development Authority was the first multi-county public industrial recruitment organization in the State. In fact, the Alabama Code had to be amended to allow such a cooperative effort to take place. SIDA also broke ground in The Shoals, leading the way for other joint Colbert/Lauderdale County efforts to become a reality.

SIDA's work had just begun. A lot of time, energy and money was invested in proving that SIDA was an organization that supported all communities equally. The employment of an executive director and staff allowed the organization to begin its first attempt at marketing the area's economic development assets to the nation.

SIDA, with an annual budget of $325,000 provided by public and private contributions and a staff of two, placed an emphasis on marketing itself to the area and to the nation. Like most new efforts, the intent was to make something happen, and fast. Although extensive media marketing yielded minimal results, the community did benefit from improved consultant and state economic development relationships. Through the efforts of many, the 1990 Florence MSA unemployment rate had dropped back to a respectable 6.8 percent.

With the departure of the executive director in late 1990, the SIDA Board of Directors took the time to evaluate their progress and to address the issues normally associated with startup efforts. It became clear that SIDA had become the "essential service of local government" as defined in its enabling legislation. But more importantly, SIDA was the catalyst that allowed the rival communities to begin cooperating.

After hiring a new executive director, SIDA began the task of establishing itself as a financially sound, professionally staffed organization that would offer a full array of economic development services to the community.

In 1996, with a new name that represented the full array of services offered by the organization, a budget of $425,000, and a staff of five, the revised Shoals Economic Development Authority (Shoals EDA) implemented a five-year strategic plan approved by public and private leaders alike. The plan was designed to further establish the organization as the single source for economic development services for new and existing manufacturing and support services.

During this time, an additional emphasis was placed on improving local assets, as well as marketing these assets to the world. An aggressive move was made to purchase and begin the development of the Barton Riverfront Industrial Park. Shoals EDA also recognized the need to use a spec building as a marketing tool. Successful Shoals EDA-constructed facilities were located in Sheffield Industrial Park, Rogersville Industrial Park, Shoals Commerce Park, and the Shoals Research Airpark. The marketing segment of the five-year plan also yielded remarkable results.

Today, The Shoals EDA is an established public/private partnership whose challenge is to constantly strive toward the improvement of the Shoals area economy. Its professional staff is committed to an exciting future built on innovation as well as tradition. The Shoals EDA strives to be recognized worldwide as a unified benchmark community known for its proactive business recruitment and expansion environment.